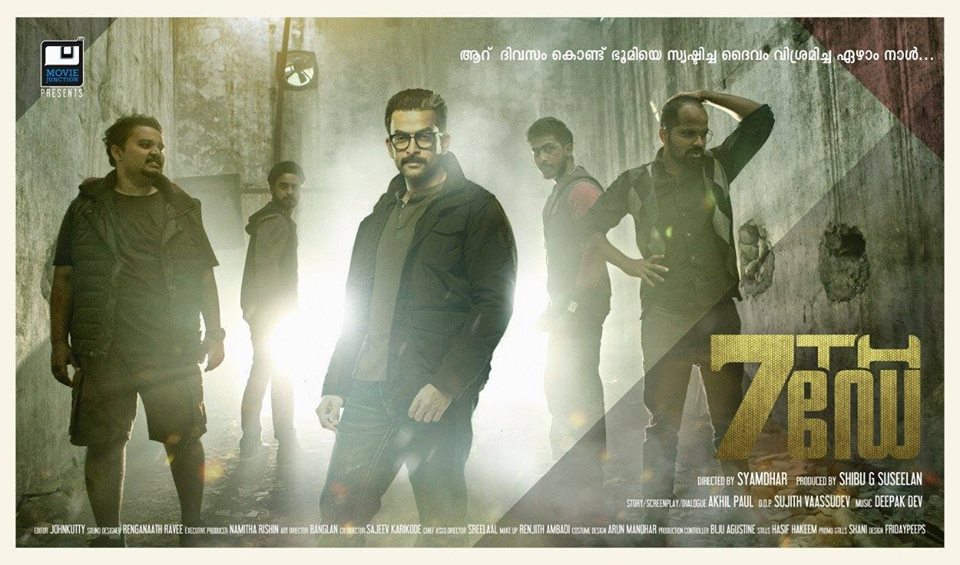 David Abraham [Prithviraj], suspended IPS officer of crime branch, is seen enjoying the mood in a club on a Christmas week.  The movie begins with a party number composed by Deepak Dev with a female vocal crooning tones that account for the “A” part of the U/A rating of this movie. Pretty much as a stamped on marker of ‘new generation’ films, the use of profanity and sexual innuendo seems quintessential to pull the crowd, at least in the beginning of the movie to get things going.

As David meets with a road accident, bumping into Shaan  and Vinu, the story interleave unfolds with David offering to hitch them a ride to the hospital. Vinu runs away from the hospital only to be found dead the following day. 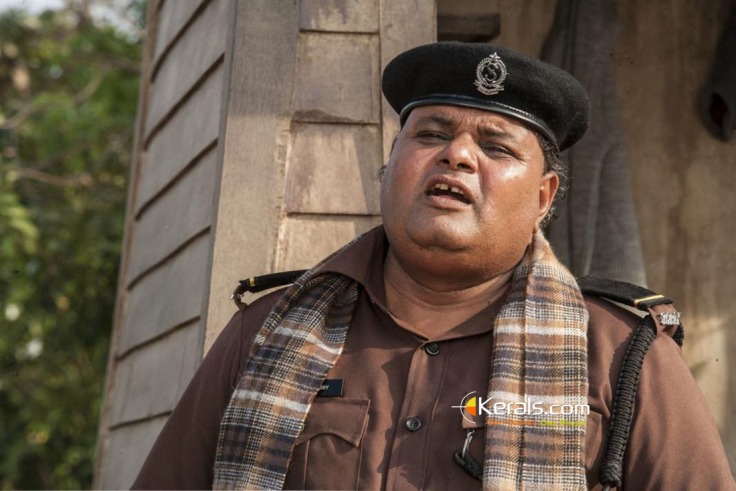 The movie then builds over the investigation of the death of Vinu, well orchestrated by the background score and the power of Prithviraj’s onscreen presence.

Just like any murder mystery, we start churning out possibilities of suspects one after the other, but for a story at this day and age to pull off a murder mystery has to have a befitting ending. (Yes I am suggesting this movie does have a twist 😀 ).

With a fairly youthful novel casting, the energy is maintained all throughout the movie with the ending carved out to bring the best out of Prithviraj.

It is definitely worth a one time watch. The movie is devoid of humor, romance or dance numbers to tap your feet to, but it is a crime investigation and it deserves the merit this Vishu kaalam. I haven’t seen Janani Iyer before, but she doesn’t have enough screen time to churn a moment.

With a story line and a competent actor to orchestrate it, this is one crime thriller that won’t disappoint you.