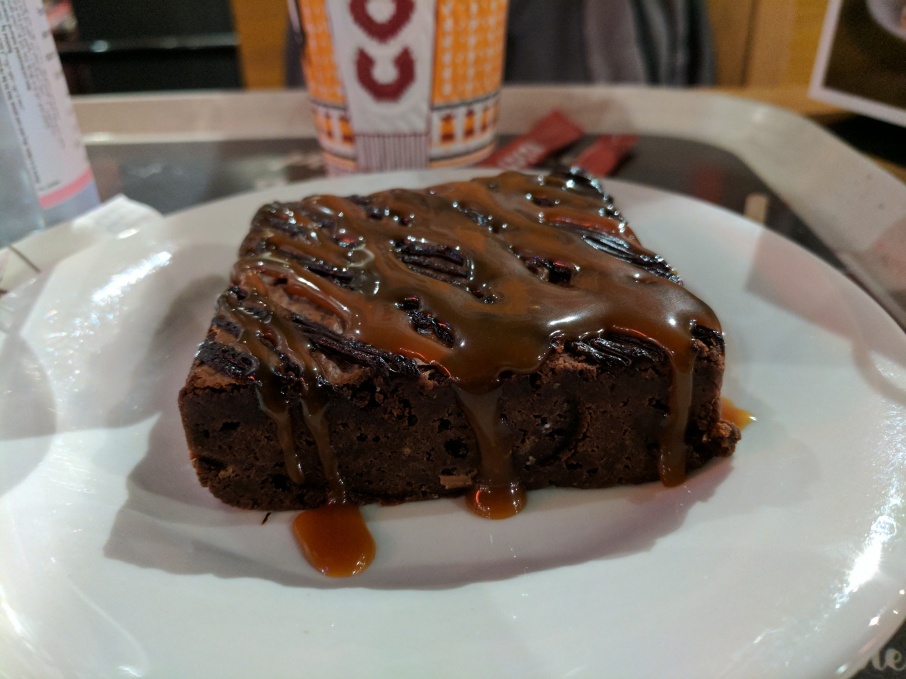 Each decade is a decade of it’s own. Childhood, adolescence and teenage and now into the thirties. As I ended up in my hometown, I was amazed at how things turn around. Imagination and vision was running wild. What the future holds is only to be experienced. But the difference couldn’t be more disenchanting.

The extroverted introvert that I am, returning to home turf was always going to be one of comfort, familiarity and ease of settling down. The memories reviving one after the other as old registered landmarks evoked music from the recent past.

Growing up as a non resident in the Middle East is an experience of it’s own, each markedly different in each state of the G.C.C. One of the smallest countries in the world situated in the northernmost tip of the Arabian Gulf, Kuwait shares it’s borders with Iraq and Saudi Arabia.

As a 5 year old who had little orientation of events during the Gulf War of 1990-91, I grew up having to flee the country when Iraq invaded. Two years of return to native home turf of God’s own country meant I got to go to a convent school in Thangasseri, Kollam as I learnt the basics of reading and writing my mother tongue.

Having been to an all boys school for the rest of my life in Kuwait, personality development as an introvert was terribly blunted. However the ease of scholastic performances masked the nature of individual I really was.

Escaping the barbed wires of teen life happened when I went to medical school in the beautiful southern western ghats of Manipal. Exposure to people of varying socioeconomic strata from different parts of the world and in the company of some wonderful friends, I expanded my realms of personality.

Lack of a specific direction, with the confidence to tackle any problem thrown at, I was willing to challenge myself to many things.

Pressure is a powerful thing. It can bring the best out of some and at the same time releases all your inhibitions; the cloaks of ‘learning’ done over the years can fall off one’s shoulders when push comes to shove. Post graduation was more of becoming a human being and understanding inter person relations rather than learning the trait. Of course, three years of training in work overloaded hospitals doesn’t really let you learn the trade in it’s entirety as medical school seems to be a never ending learning process. But then, so is life.

While the return to the sandy life of the Middle East was serendipitous, the developments over the next 15 months were to change my life forever.

Acclimatizing to the much better ergonomics was a boon. Working with Arabic spoken language ringing all around didn’t hurt the cochlea. Having learnt to read and write the language for three years in school, the old cards of language stored in childhood memory folders were retrieved. Striking though was how the Arabic language that was learnt was so different from the local dialect as well as the Arabic spoken around me. Surrounded by more foreign Arabs than natives I was beginning to hear words that I had never heard before.

Months of listening and learning enabled me to trace the country of origin of a person by just listening. While the Arabic taught at school was more conversational and general, medical language was a whole new set of vocabulary.

As a person born in Kuwait, I prided on the right to know, learn and speak the language. So evading the language was not an option as I set myself high standards. The water paperweight which I received from my Arabic teacher (Madam Asmaa) in 4th standard as a gift for the best Arabic student in class still remains on my TV stand at home. My Dad still prides on it.

Receiving accolades from school meant the reward phenomenon was at it’s very best. The need to perform was engraved into the competitive system of my life. Of course with fleeting levels of concentration, I still love shifting from one area of interest to another.

Three weeks into joining work here, I was offered a two year contract to work for the government of Kuwait. As a performer, I took it as a challenge. To bring the best of my abilities to the table was my strength and I was not going to shirk away.

Having worked for a year prior to this in a semi urban town in Kerala, I found this job a luxury. Getting paid more than what I was in India, with a 2 day weekend and half day working routine, I envied all those who worked in this country for years.

Born a Libran, there are some inherent personal qualities that detest certain ways of living and corruption is simply not my forte. Having spent more than 65% of my life in this country, those were nearly two decades of my life that never really exposed me to the system.

One year of working here was to turn my view all upside down. Things weren’t so clear anymore. Two thirds of the country’s population is non nationals. However the bulk of nationals remain employed in the government sector.

Less than a quarter of foreigners remain employed in the government sector. And the graph is heavily skewed to Arab speaking foreign nationals. Whilst Kuwait leads among the Middle East Arab countries in employing the most number of women in the public sector, the bulk of the office level jobs are held by Arab speaking expatriates the bulk of which come from Egypt. Indians and other nationals of the Indian subcontinent and South East Asia tend to work in the blue collar sector. The white collar sector South Asians work in the private sector. 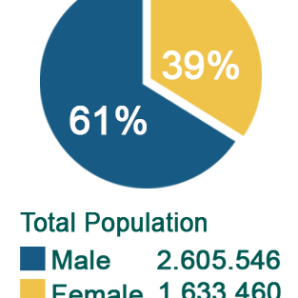 As a young professional who recently embarked into his career, my experience thronging the offices of government officials was turning out to be a nightmare that seemed to never end.

For a country that holds the strongest currency in the world, the infrastructure still operates as though it is a century behind. Paperless life and digital records are still a distant dream. Middle Eastern countries equate to developed nation strata with maximal savings and a taxless life. And yet the systems in place in this country are regressive and fertile ground for corruption.

Studies and polls done across the world recently all favor poor ratings from non nationals living in Kuwait. Well there is enough rhyme and reason to it. Living here is getting harder. But that does not mean people will start leaving the country. It’s definitely getting more difficult. The changes are beginning to reflect as the system looks to sure up the economy with the collapse of international oil prices. The only bad news is, it is at the expense of the non national.

My entry into the government service was as straight as it comes. No agents, no hidden agendas, no backdoor entries. Purely on merit is somehow where it all began and pretty much ended. Every office that was involved in processing my papers had elements of corruption embedded into the system. What should finish in an hour finished in a day, ones that took days took weeks and eventually I got paid after 13 months.  While the superiors holding the posts of authority were either unaware or happy to lend a blind eye to all that happens beneath them, the underbelly of corruption driven system was visibly evident to me. My persistence to envisage a path of truth and integrity met with resistance at all levels. The empowerment of truth and the strength of traveling the less trodden path of righteousness made me endure a lot in the last fifteen months.

It was also a harsh realization of how difficult it is to strive a path that is built on the pillars of morality and uprightness.

Enabled by a profession of service,  it is easy to forget about the self and sacrifice is my forte. The amount of mental turmoil and financial insecurity endured by a qualified professional in a government sector, accompanied by the lack of respect for the individual, forget the profession makes all the pros of surviving in a world of luxury a big facade.

There are reasons why certain quotes resonate and get retweeted a lot. I really like this one. ‘If you don’t take risks, you will end up working for one who does’. As I swap jobs after another year, my brain has decided to allow my heart to make the call. Never sacrifice one’s own integrity to lead a life painted with pretense.

P.S. This rant comes out of a day of joblessness sitting by the lovely Marina beachside at Costa Coffee enjoying a hazelnut cappuccino and chocolate fudge brownie.