Rains came early this year. May month was lovely.. The scorching heat of March and April were washed away by consistent showers keeping the weather and mood pleasant.

The bed became an addiction. Waking up and heading to work was a fight in itself every day. The energy that drained us in the heavy sun just left us too exhausted to do anything productive once the rains began.

The rains continued.. Monsoons began as predicted in June.. It kept raining in July and August. Monsoons did not seem like it was going anywhere.

I live in Edapally, Kochi. This is my second monsoons here. This year I had more moments to enjoy the heavy showers in my 12th floor apartment balcony and I loved  it. I have not been doing anything creative as I have been preoccupied with work et al.

It was August 14. It continued to rain. I was at work, and my HR enquired, “Sir, are you working on 15th?” Me: “No, I will take the day off and enjoy the rains at home”. 15th turned out to be the precursor of something that I didn’t think I would do.

Incessant rains even for 20 minutes in Edapally, results in water logging in the national highway alongside the newly constructed pedestrian walkway by Metro along the toll junction side.

Whilst this fault was observed during the initial time of the monsoons, after construction no rectifying measures were put in place. It was obvious the drainage system was malfunctioning and unable to mobilize the water into the adjacent Edapally canal.

The news channels were showing scorecards on how much the water levels were increasing in dams, mainly the Idukki Dam. With the state assuring everything is in control, there was nothing much to be hung up about. The monsoons were about to get done, and the water will dry up.

But it did not stop raining on 15th August. Many open ground programmes involving flag hoisting and parades were canceled, or moved indoors. I did not watch a single program on tv with regards to Independence Day. I don’t recall in my history of tv watching age when there was ever such an Independence Day. The state was in orange and red alerts.

Aluva was getting submerged. Chalakudy went down. Wayanad was isolated. Munnar cut off. We were in Edapally. Pretty far from tributaries of Periyar. What could go wrong??

By 730 pm in the evening, we decide to head to Lulu for some groceries. Our apartment is 25m below the ground level of the national highway. The road leading to our apartment had two feet of water. 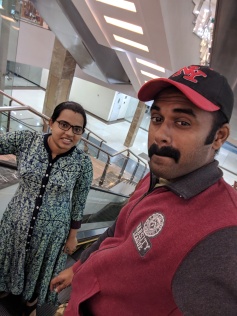 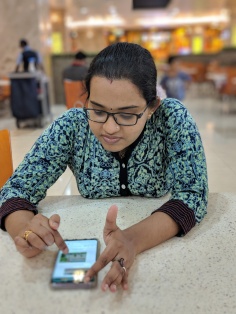 In my renault duster, we slowly waded through the water to get to the highway which looked fine. Lulu was empty. On a public holiday, that’s an unusual event. Kerala was suffering.

We came back home and continued to be glued to the tv to know what’s happening in Kochi. The collector reassured all is fine. We collected as much drinking water as possible in containers and were assured we had enough food at home for at least a week, should situation worsen.

Sleep was disturbed and short. Vehicles on the road leading away to the apartment complex nearby were getting shut down as water seeped into engines.. Water was over four feet hight now.

It continued to rain. It was a chilly night. I opened my balcony to look out. The two empty plots in front of my apartment had flooded, the walls of the two plots had collapsed!

I was contemplating whether to go to work. My wife was worried that I might get cut off from her if we split ways. I called in Emergency leave and opted to stay at home to figure out what to do next. Daddy had told me the previous day itself it might be a better idea to evacuate to Kollam. I opted to wait and observe if situation will be worse.

I had to speak to a friend’s mom in the morning to convince her situation was not as bleak in Kochi as media was picturing it. But inside me, I had fear this morning.

The caretaker of our apartment asked for help to transit some diesel for our generator. We had lost our electric power in the morning. The morning drive across the road was scary. The road was flooding. The water level was rising.

I was anxious, but was telling myself to be strong. By ten am, the water level started rising and debris started falling onto the road leading to our apartment.

With a baby on the way, I didn’t want to think of moving to camps or being rescued out of my apartment. I decided the time is NOW.

I packed our certificates and passports.

As I went down, it looked bleak. A 4×4 Mahindra Thar Jeep just switched off in the water and had to be pushed off the road. A random guy asked me: “Are you sure? Duster with full load in this water? Is it  a 4×4?” I said: “No. It’s a two wheel petrol engine. I am just gonna pray and take it on. I took a lady with her two small kids to drop them up the road.

Shifted my duster into first gear and just waddled through water. I have never done this before. The only off roading challenge I did was in the 2017 Gang of Duster off road training in Kottayam and that had nothing to do with water. I just held my drive steady, hoped there is nothing on road that might damage my underbody and held steady on the gas. I reached up hill safe, with the engine still running but the engine warning light had gone on.

I drove straight to a service centre. They inspected and gave me the all clear that my petrol engine is a survivor. I bought a petrol engine on this Duster never knowing that it would help me beat the calamity that had befallen. Great respect to Renault.

I was the last person to drive away on that road as water levels further rose.

Before opting to drive out, I criticized myself for thinking why I had to wait till the last moment to get away. But in the end I just about made it out.

I drove early morning from Kollam to Kochi. The city looked abandoned. Paucity of vehicles on road. There was no power at my apartment. The entire apartment complex opposite to mine was evacuated. Pin drop silence. No birds chirping. No rains. No breeze.

The storm had passed. 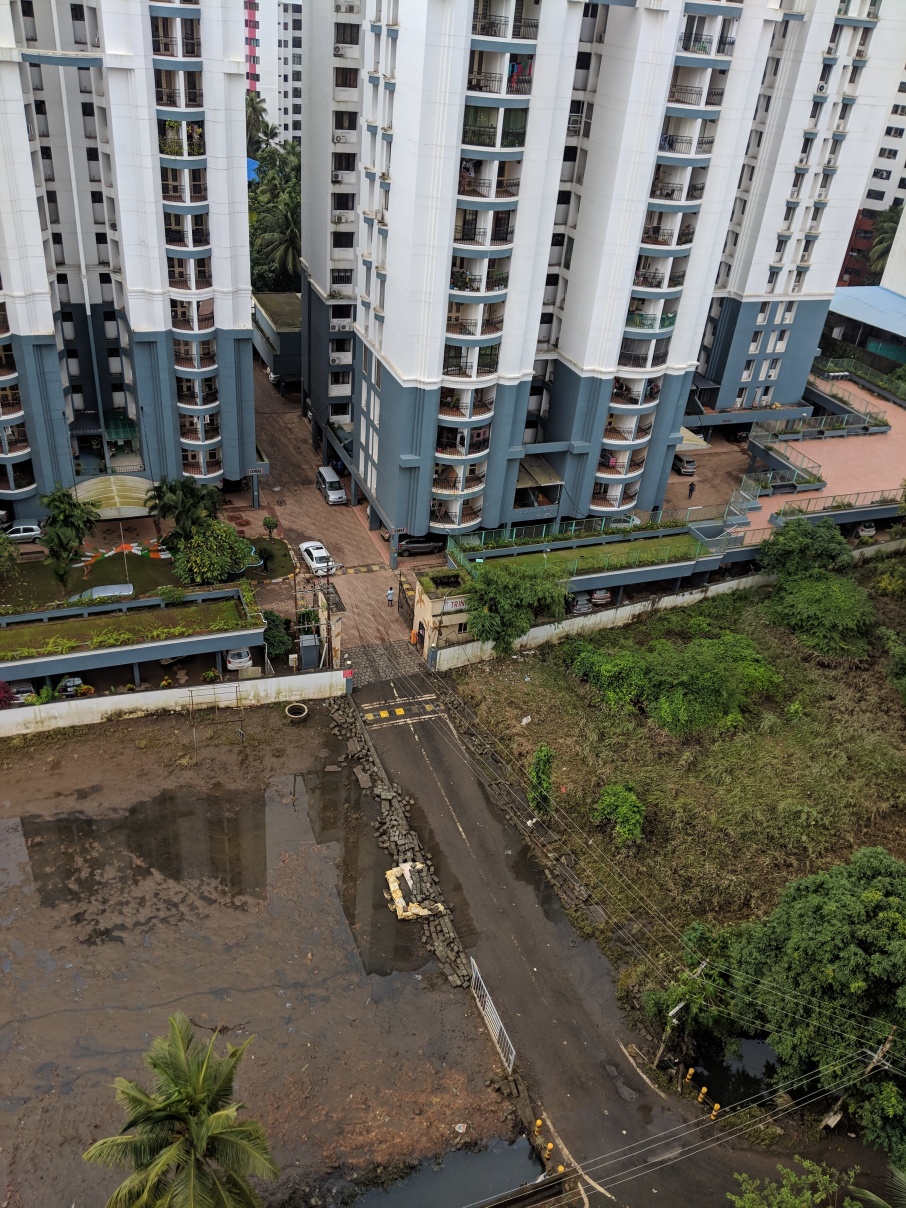 I was 5 years old when my mom single handedly managed both me and my sister during the 1990 Iraqi invasion of Kuwait. I was too small to comprehend it, but I was a survivor.

In 2003, I sat through my 12th standard board exams, listening to warning sirens as the US waged war on Iraq from Kuwait.

In 2018, I survived the Kerala floods. Neither of the previous events affected me as this did.

We survive, we learn.