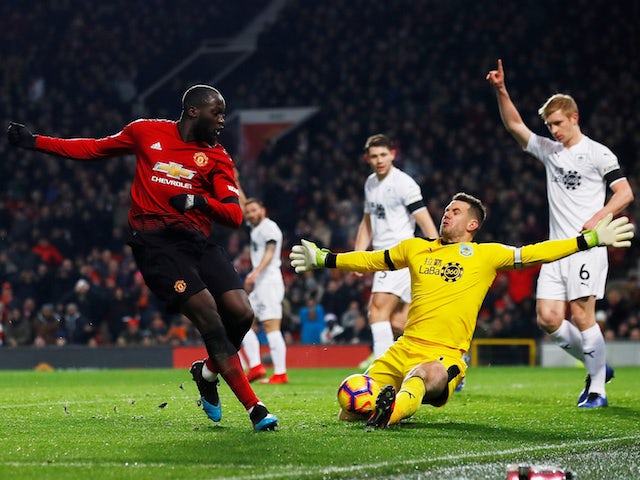 The moment I read the lineup against Burnley, I knew, this was going to be trouble. Of course having played two back to back games with nearly the same squad, rotation was no doubt going to happen.

But it has been a while since Romelu spearheaded an attack. Despite his world cup heroics and his bulking up, he has been a shade of his last season and World Cup form. Having been dropped and Rashford taking the opportunity to lead the attack with both hands, he essentially did not have a way back into the team.

But what was pivotal in this game was the lack of movement in midfield and the link up from defence to forward line.

Mata offered a different dimension, but the dynamic football exhibited by the pacy forward line and the skilled box to box Pogba, was not on offer today. Rom offers little up front nowadays. Even balls which are booted up to him, he struggles to even keep defenders at bay. It is amazing what a dip in form he is having.

In open opportunities in the box, he is left wanting. He needs a break, but looks like it will be a break from being a MUFC player soon, the way things are going. It is solely up to him now to resurrect his career or soon he will be done playing for this jersey.

The lack of impact became all the more obvious when Jesse and Alexis came off the bench. The impact on the game was instant and direct.

Of course the scenes would have been different had Rashford scored some lovely opportunities early on. But should we really push for a third place finish, Rom is likely to be of use only off the bench.